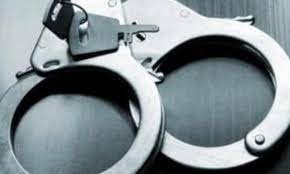 According to sources, the arrested dacoits have been identified as Kitab Ali, Omar Faruk of Dakshin Khatowal and Iraj Islam alias Riju of Dhing Bori Chapori. The accused were involved in a robbery case of 2017 and they were all absconding since the day of the incident.

But on Thursday evening, based on an input, Itachali TOP police carried out a sudden operation at the houses of Kitab Ali and Omar Faruk during which police got the breakthrough and were able to arrest all of them from their respective houses, sources added further.