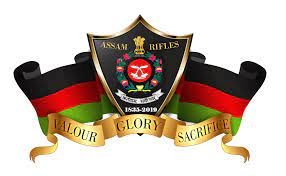 HT Correspondent
BISWANATH CHARIALI, Dec 2: Lokra Battalion, under the aegis of Headquarter 21 Sector Assam Rifles and Headquarter Inspector General Assam Rifles (East) organised a lecture on World AIDS Day with the aim of spreading awareness on AIDS on Thursday, stated a press release.
The event was dedicated to raising awareness about HIV and AIDS and its ill effects on health.
The troops also shared light on this year’s theme for World AIDS Day which is ‘Rock the Ribbon’.
The locals were also sensitised to fight against the stigma attached with the disease and come forward to assist people suffering from AIDS.
The lecture was attended by 25 locals from Lokra village. This initiative taken by Assam Rifles to create awareness about such an important issue, was highly appreciated by the locals.