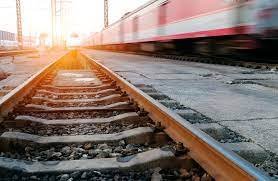 HT Correspondent
DEMOW, Dec 30: Both legs of an old man were cut off by a train near Kharahat Train Station near Demow on Friday morning.
According to sources, Nimai Mal (70), fell down near the train line and lost his consciousness after both his legs were cut off by a train. The railway employees recovered Nimai Mal and informed his family members and took him to Demow Model Hospital for treatment. After providing primary treatment in Demow Model Hospital, Nimai Mal was referred to Dibrugarh for better treatment. Nimai Mal is a daily wage labourer.